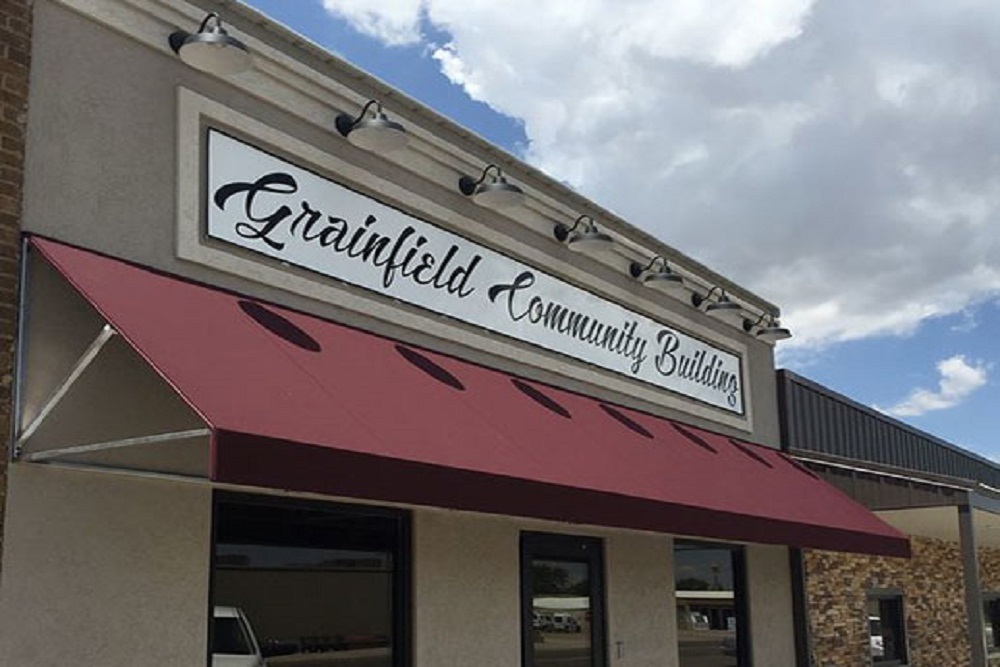 “That shows a lot of pride.” This statement applies when we see a community that is clean and neat, with active businesses and busy downtown buildings. Today, we will visit a group of community volunteers who are utilizing their pride – and the Kansas PRIDE program - to benefit their rural town.

Kay Haffner is the co-chair of the Grainfield Community Development Committee, active members of the Kansas PRIDE program. In 2020, Kansas PRIDE is celebrating the 50th anniversary of its founding, so we will be highlighting Kansas PRIDE communities during the year ahead.

Kansas PRIDE is a partnership of K-State Research and Extension, the Kansas Department of Commerce, Kansas Masons, and Kansas PRIDE, Inc. Through the program, local volunteers identify their community’s priorities and then work with the resources of these partners to create their ideal community future.

The Grainfield Community Development Committee or GCDC formed and joined the PRIDE program in 2009. Kay Haffner and her husband own a trucking company here. She volunteers with the GCDC.

“We were a town that was dying,” Kay said. “Nothing was being done.” GCDC members decided to refurbish the community’s old, faded Christmas decorations. They got tinsel and lights and redid the decorations. It went so well that they decided to take on more projects.

GCDC charters the local Boy Scout troop and completed the Neighborhood Revitalization Program and Housing Assessment Tool for their city. They got a grant from Kansas PRIDE to build an enclosed sand volleyball court while working with local youth organizations. For the local high school, GCDC bought a flag which had been flown over the U.S. Capitol.

Child care was identified as a community need. Not only were families taking their kids to child care providers in other towns, those kids would end up going to school in those towns rather than Grainfield. GCDC worked to help the local school create an extended preschool, and after school program. GCDC provides snacks and supplies.

Housing is a big issue. “We bought some empty lots and worked with the Northwest Kansas Housing Authority to build a triplex on them,” Kay said. A local builder was hired to do the work. It went so well that he bought some rundown apartments and fixed them up, and now those six apartments are full.

In November, GCDC sponsors the Hops at the House Brewfest at the local opera house. This annual event is a German food party, with beer-tasting, a polka band, and homemade German food.

On Memorial Day weekend, GCDC hosts Cruise, Shoes & BBQ's, a festival which began with a car show, horseshoe pitching contest, and barbecue competition. “This has gone far beyond what we dreamed it would be,” Kay said. It now includes a poker run, face-painting, kids’ activities, volleyball tournament, and much, much more. Local non-profit organizations sell concessions as a fundraiser and benefit significantly.

People were wanting office space. Then the Bluestem Medical Clinic in Quinter called to see if there was a place where they could open a satellite clinic in Grainfield. GCDC got 12 grants, including from the Dane G. Hansen Foundation and the Volunteers Impact PRIDE program supported by the Kansas Masons, to buy an unoccupied building downtown. After two years of renovation, Second Street Place is now open, hosting the satellite clinic and two local businesses.

GCDC was needing more space to hold its meetings. Thanks to another Hansen Foundation grant (and several others), GCDC built the new Grainfield Community Building on another empty lot downtown. That building is shared with the Castle Rock Wellness Center. Eighty-five percent of the supplies and contractors came from Gove County.

Are you tired yet? These are remarkable achievements for a group of volunteers in a rural community such as Grainfield, population 277 people. Now, that’s rural.

We commend Kay Haffner and the volunteers of the Grainfield Community Development Committee for making a difference with these community improvements. “I’m so proud of our group, they’re just amazing,” Kay said. “They’re always willing to step up when there’s something to be done.” That shows a lot of pride.

Original source can be found here.

Organizations in this Story 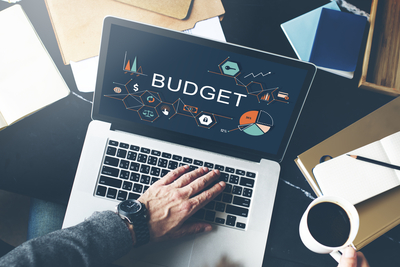 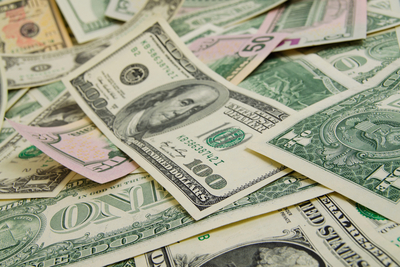 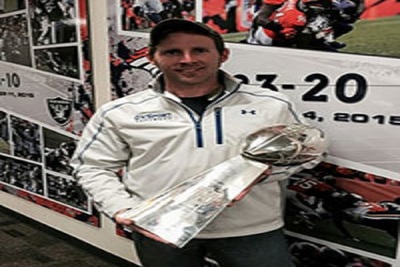 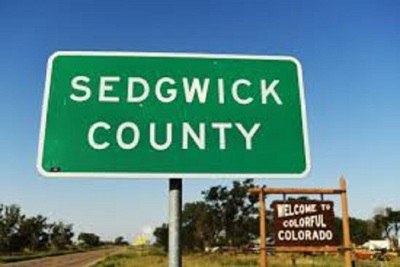 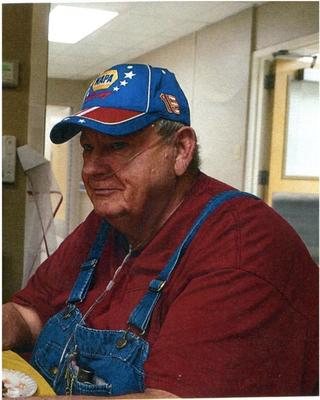 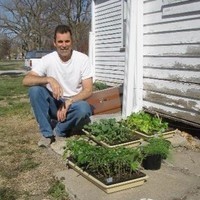